“Art washes away from the soul the dust of everyday life.”  – Pablo Picasso

To provide a space for creative minds of all ages to gather, create, share and teach in a safe positive environment.

To provide the communities of Nipigon, Red Rock, Hurkett, Dorion, and Lake Helen with opportunities for arts-based activities and programs, expand economic opportunities for local artists, and attract visitors to Nipigon’s downtown core.

The main Edge Arts gallery space was originally built with hand constructed blocks by Nipigon pioneer Jalmar “John” Salo in the early 1900’s.  Back then, it was  known as Salo’s Pool Room.  In the 1940’s, the two smaller buildings were added.  A variety of businesses came and went amongst the three buildings including a drugstore, jewelry stores, restaurants, hair salons, a men’s wear retailer, and a pet store/groomer, among others.

In the early 2000’s, the Township of Nipigon became owners of the vacant buildings.  In 2017, the Economic Development Committee recommended that the old store fronts be replaced with colourful, siding facades to improve their curbside appeal.  Also that year, with funding from the Ontario Trillium Foundation, the Township developed a Superior North Youth Arts and Culture Strategy that identified the absence of a dedicated, adequate arts space as a major gap in the region. 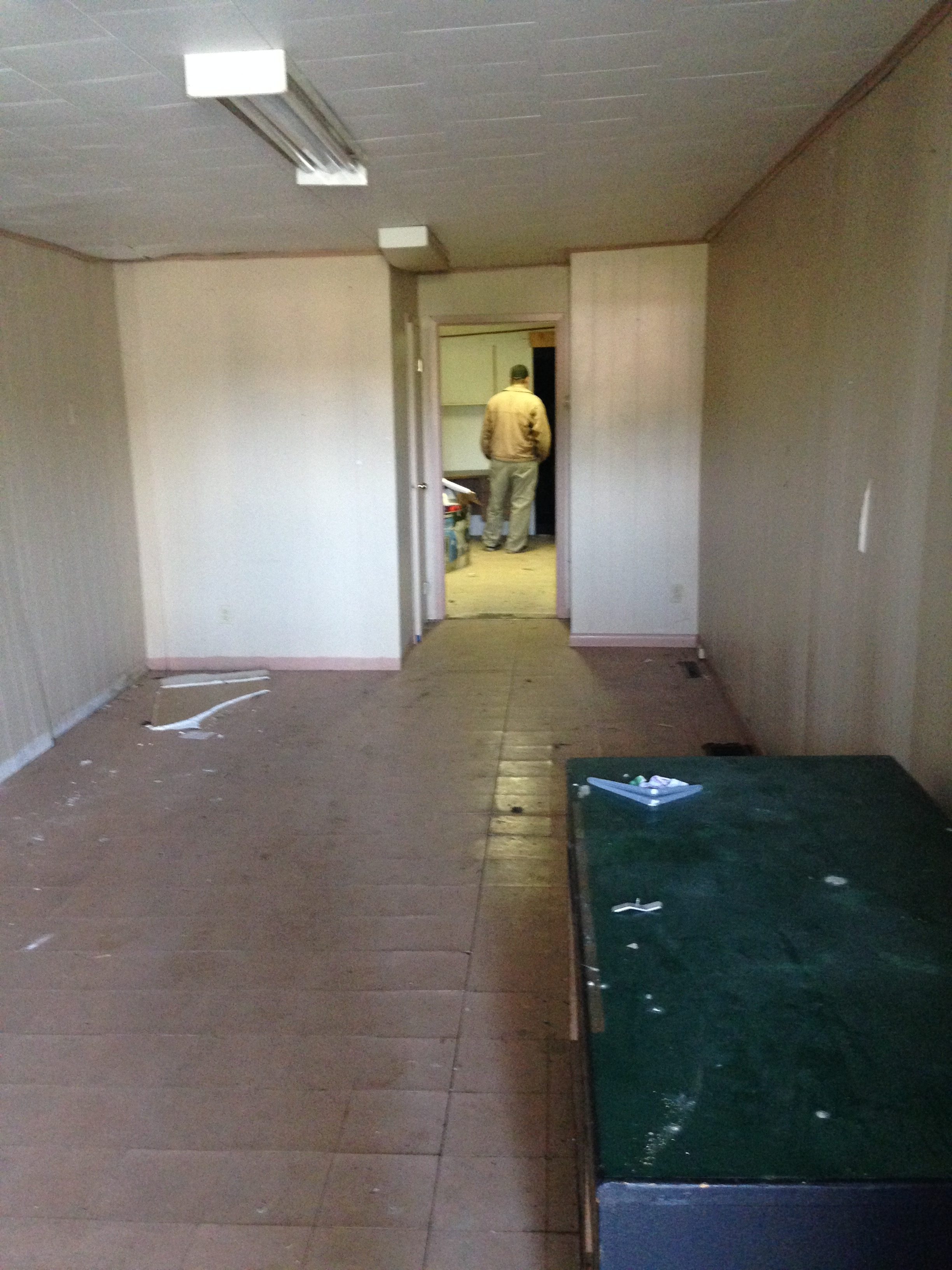 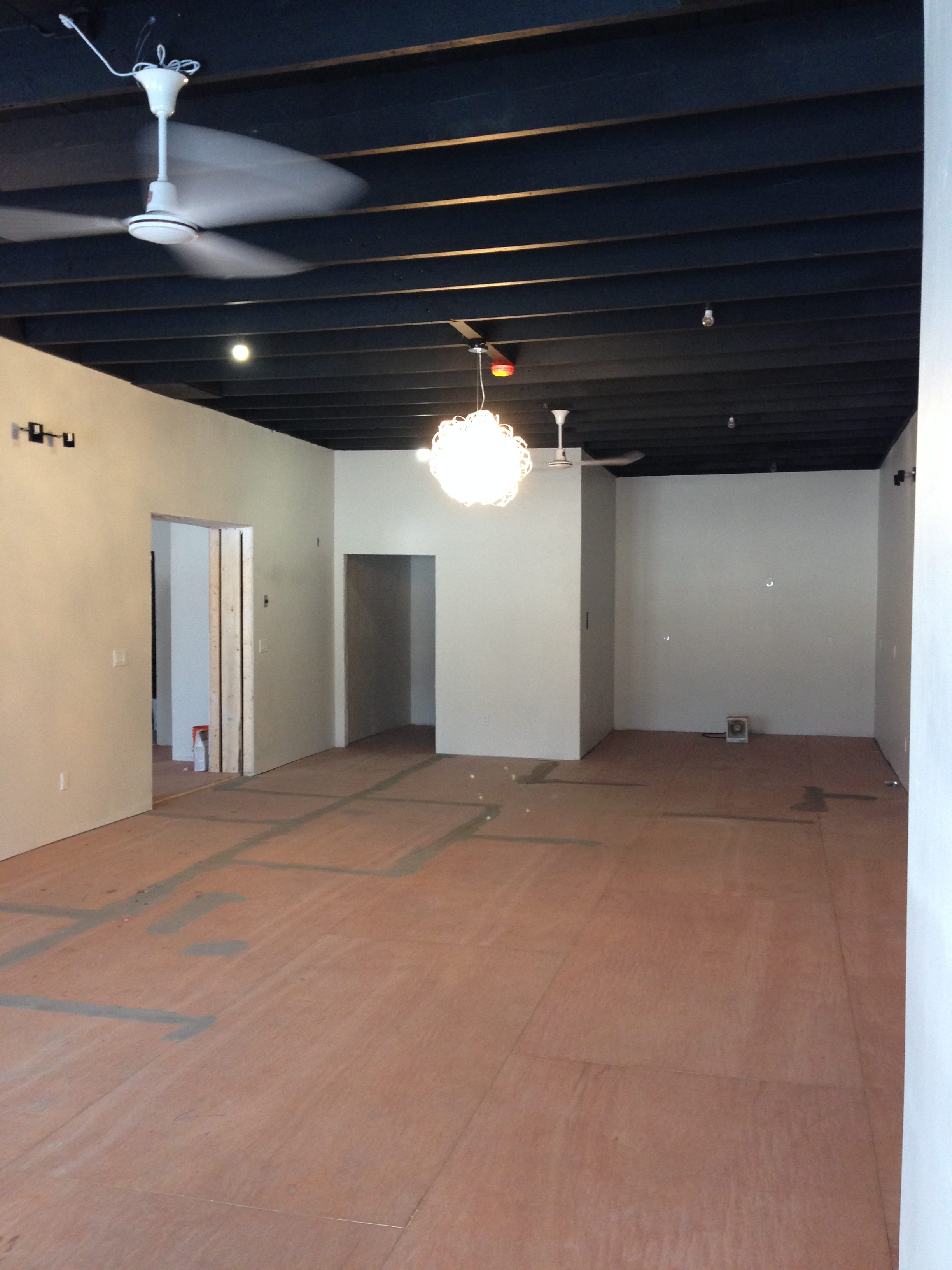 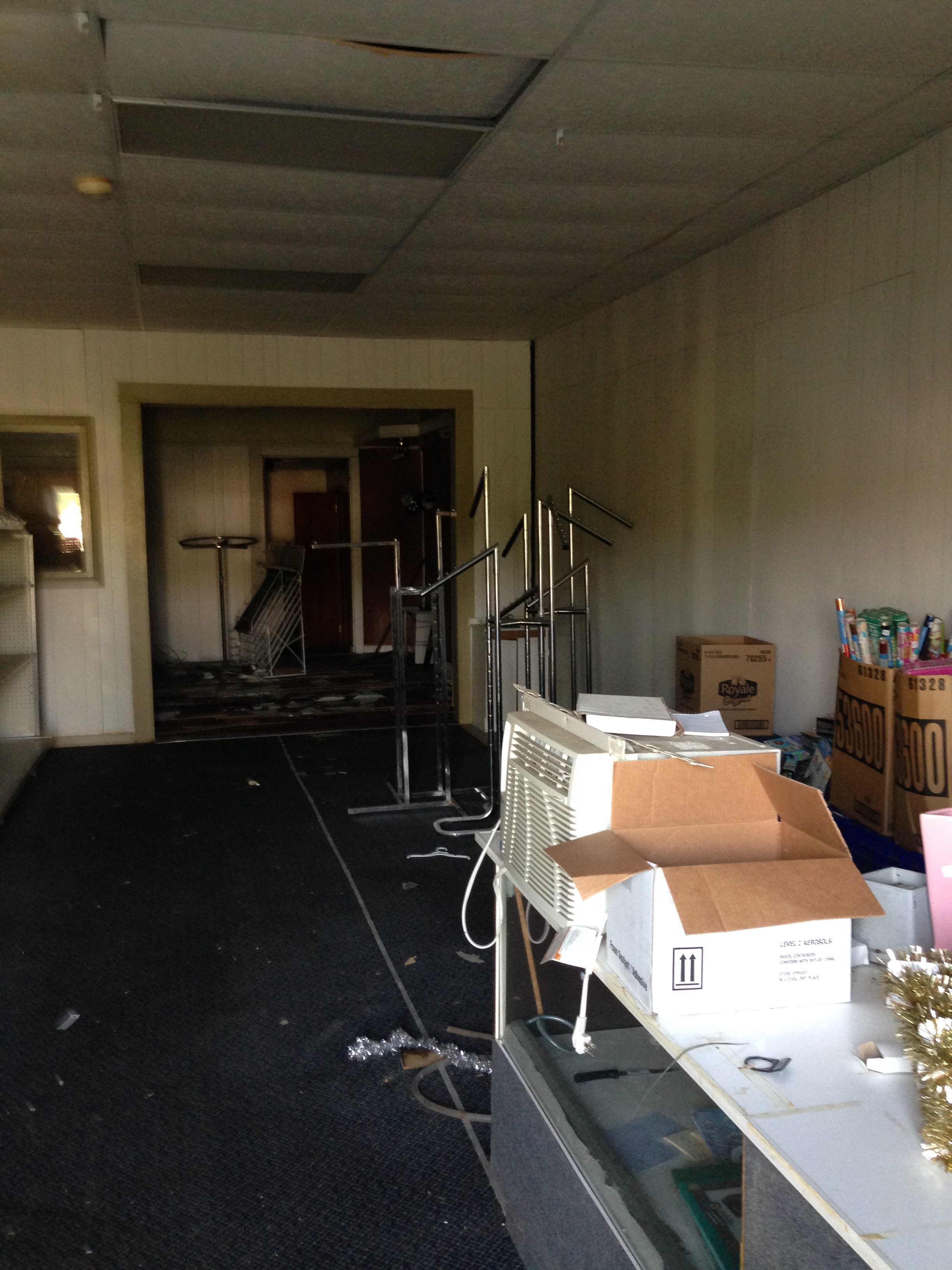 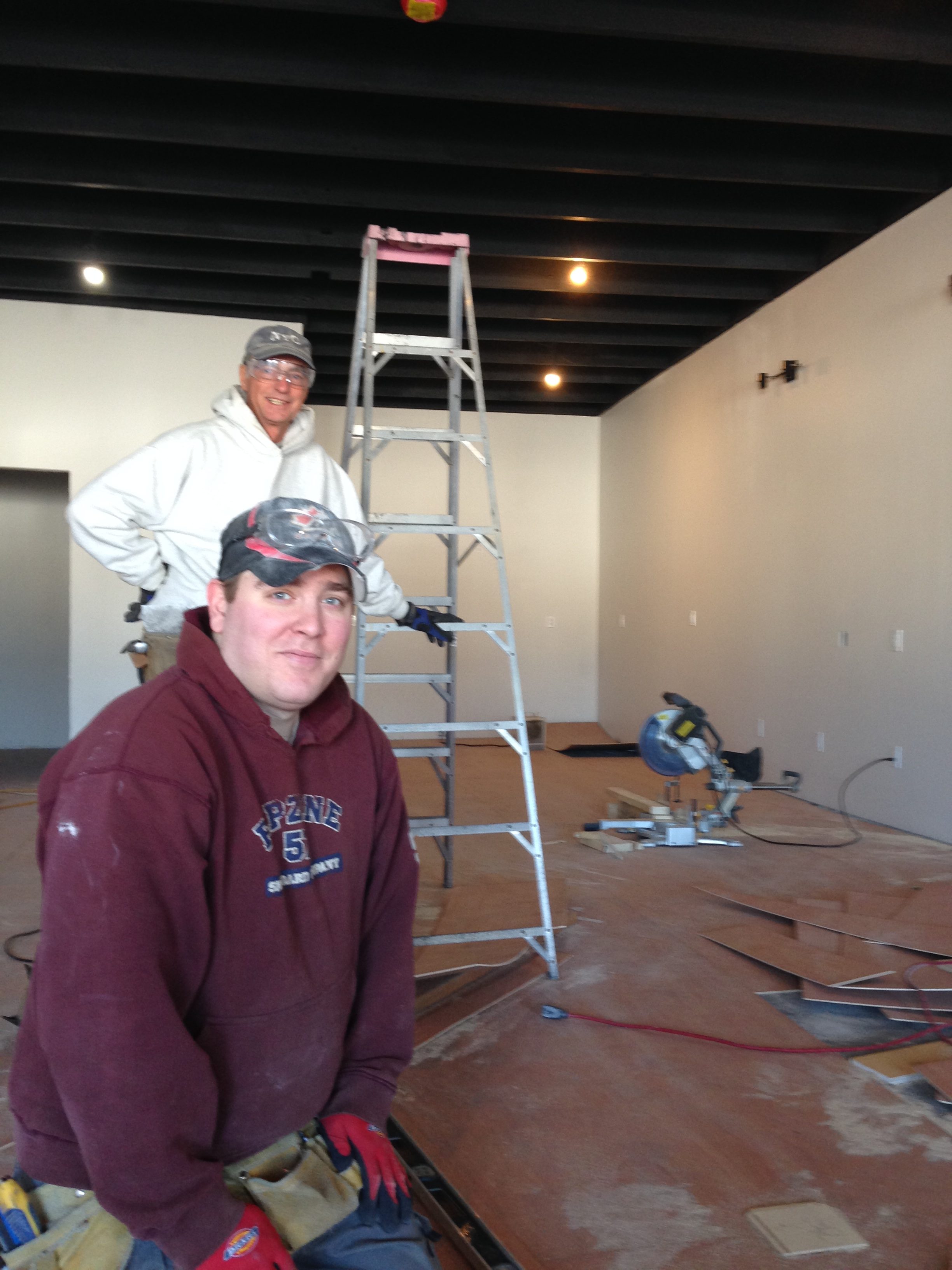 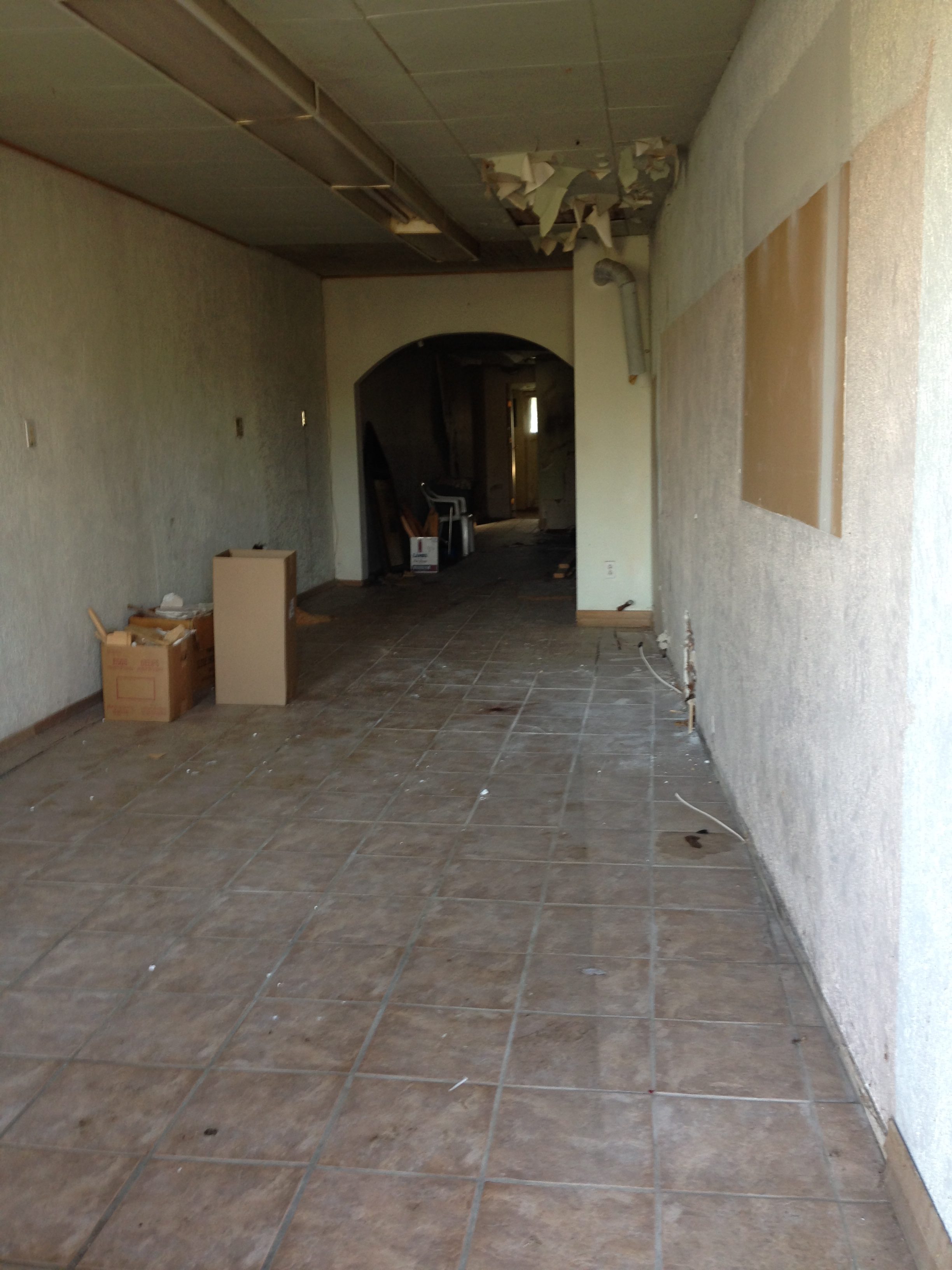